Trusted used car dealers have been accused of selling insurance write-offs without telling buyers the vehicles had been damaged in a crash following an investigation by the BBC.

The news corporation’s Rip Off Britain television programme will screen the findings on BBC One this evening (May 7), claiming that it identified 70 such vehicles during its investigations.

The consumer programme said that the situation could mean that buyers are paying "thousands of pounds" more for the cars than they are actually worth.

A statement issued by the BBC ahead of the screening of tonight’s episode of Rip Off Britain, said: “Sales staff at the UK's largest used car retailer, Evans Halshaw, and two other big name chains, Arnold Clark and Car Store, told undercover reporters from the BBC's Rip Off Britain that they were selling cars that had never been written-off, when in fact, thanks to serious damage from major collisions, they had indeed been written-off by insurance companies.

“This could mean buyers are paying thousands of pounds more for the cars than they are really worth.

“Rip Off Britain's undercover reporters identified a number of insurance write-off vehicles that had been for sale at salvage auctions just months earlier with extensive damage, which then appeared on the forecourts of car dealerships fully repaired and with no sign of their flawed history.”

Evans Halshaw and Carstore told the BBC that they had no idea that the cars had been written off and blamed the data systems they relied on to check a vehicle's background.

Arnold Clark, meanwhile, said it believed it had done all the checks it could with the information available.

Rip Off Britain also spoke to AutoExpress journalist Hugo Griffiths who says that he's not surprised that the dealerships may be unaware of the history of some of the vehicles they sell.

He said that he has uncovered significant gaps in the official database used by consumers and dealerships to check second hand cars' history and estimated that 80,000 write offs a year (around 12% of the total for sale) could be repaired and put back on the road, with new owners having no idea of their car's chequered past.

The BBC said that Rip Off Britain had visited the big name car dealerships in March 2019 with forensic car expert.

He examined the vehicles that the programme had identified as write offs and spotted a series of tell-tale signs of the cars' past, adding that he was surprised that given the extent of the repairs he came across, there were no concerns raised by whoever assessed the cars at the companies before they ended up on sale.

His concerns focussed not primarily on the safety of the vehicles for sale, but whether, considering their history, they are worth the price they are being sold for.

The full story can be seen in the second episode of the new series of BBC One's Rip Off Britain (May 7 2109),  available on BBC iPlayer. 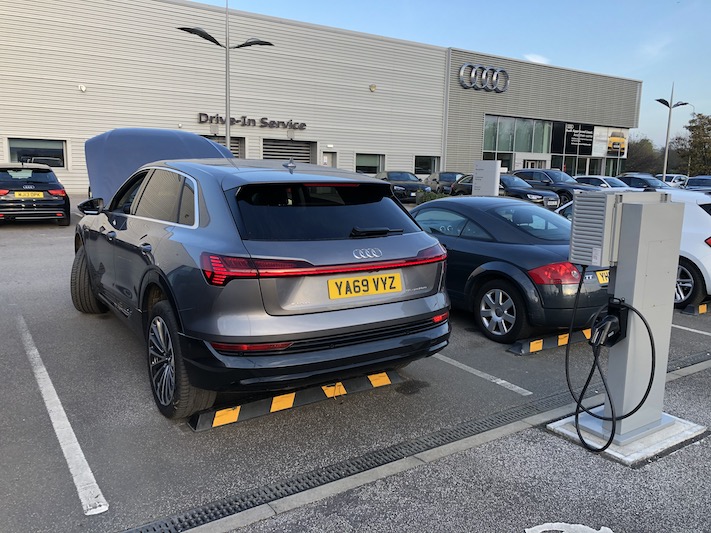 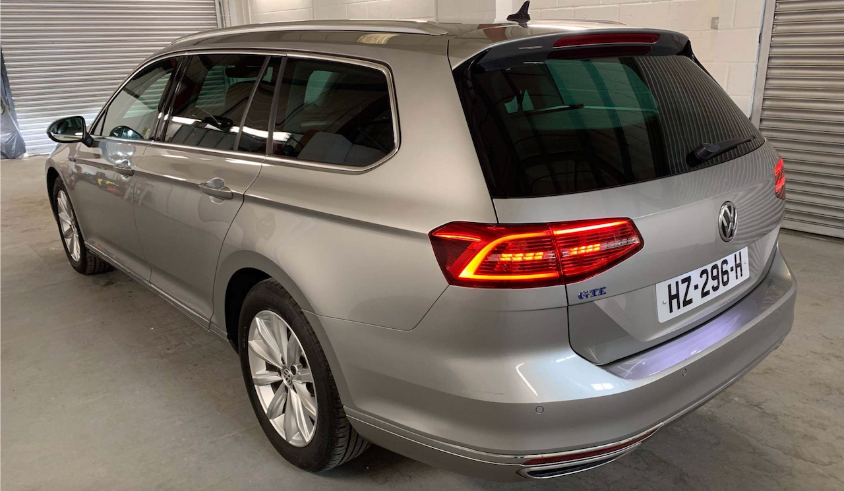 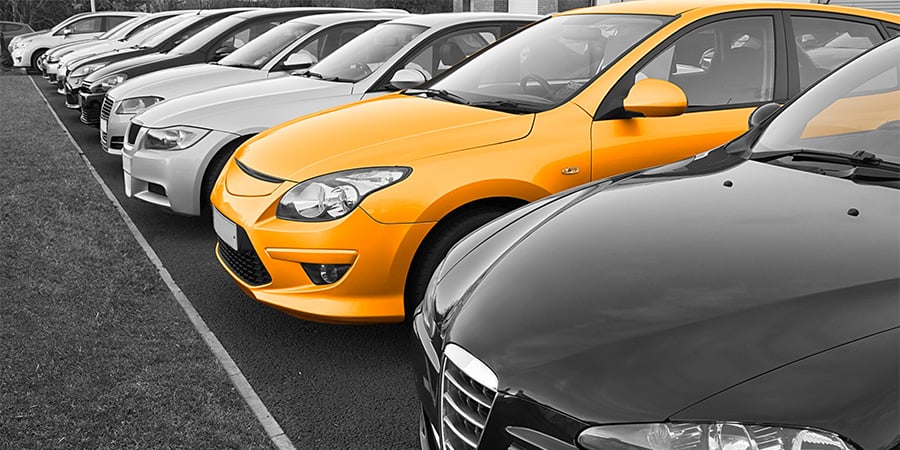 How well has this Cat S write off been Repaired?